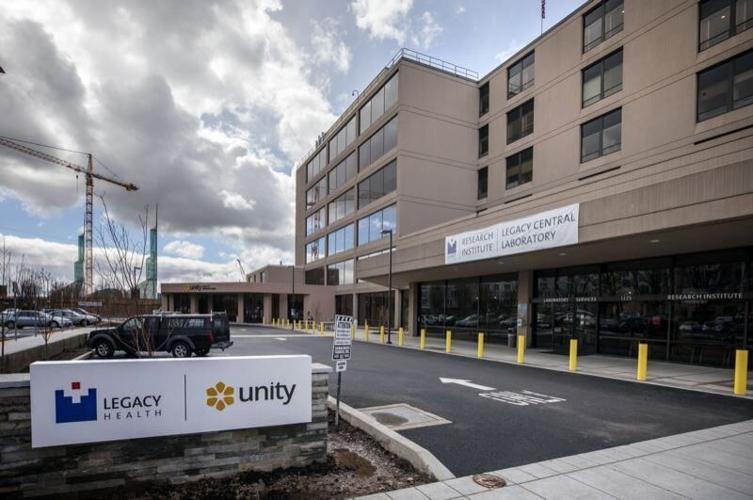 The Unity Center for Behavioral Health in Northeast Portland has been a focal point of concern and controvery over its three-year existence. 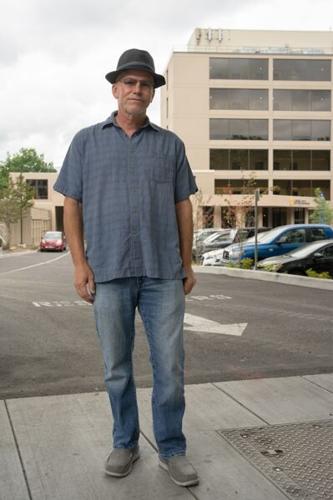 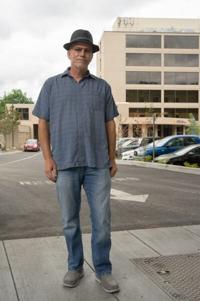 Since retiring from the county in July 2018, former mental health investigator Greg Monaco, has filed a lawsuit saying he was forced out for rocking the boat over patient safety concerns at Unity.

The Unity Center for Behavioral Health in Northeast Portland has been a focal point of concern and controvery over its three-year existence.

Since retiring from the county in July 2018, former mental health investigator Greg Monaco, has filed a lawsuit saying he was forced out for rocking the boat over patient safety concerns at Unity.

More than a year after the Unity Center for Behavioral Health promised to follow applicable laws, officials for Multnomah and Washington counties continued to accuse the regional psychiatric facility of violating laws requiring the immediate reporting of potential abuse, deaths and other "critical incidents," according to new records obtained by the Portland Tribune.

Unity Center, set up by local hospitals to divert people in mental crisis from their emergency rooms, has been operated by Legacy Health since January 2017. Legacy vowed reforms after scathing state investigations in 2018.

But Unity officials failed to report numerous incidents in a timely way as required in 2019, including a delayed report of death, several abuse report delays, and a "still outstanding report" concerning a patient who escaped Unity in October 2019, according to a formal Oct. 16, 2019, letter sent to Unity by Jonathan Strauhull, a Multnomah County assistant attorney.

Records show the concerns are longstanding. In March 2019, rcounty mental health employees told Multnomah County Sheriff's investigators that Unity was "terrible" at reporting from its very inception; officials there refusing to share information about suspected abuse or other incidents even when asked.

Asked about the criticism on Wednesday, Brian Terrett, Legacy Health's public relations director told the Tribune that Unity staff had misunderstood their obligations, which he attributed to following changes in the law. He stressed that Unity is now "following all statutorily required reporting," however.

"When the questions about reporting requirements first came up, it was unclear what was required by various agencies," he said. "At that time, Unity Center for Behavioral Health staff had been advised and believed that they were meeting all required reporting standards. Since then, there has been a clarification of what is required."

A prominent Portland mental health advocate, however, said the documents show the Oregon Health Authority needs to step in and take responsibility for fixing the situation. Jason Renaud of the Mental Health Association of Portland has said from the beginning the problem with Unity is that local officials consider it "too big to fail" and therefore it is not held accountable.

"What else is there going to be?" he said, referring to Unity's troubled history." He called oversight of the facility "just hand-holding. And this is the dilemma of 'too big to fail' — not having an alternative, and not even having a plan for an alternative.

"This is a very precarious situation."

Despite the county's letter indicating problems in October, Multnomah County Communications Director Julie Sullivan-Springhetti told the Tribune that staff tell her that Unity has been doing far better since the second half of last year. "We've seen marked improvement," she said.

The Tribune filed public records requests in light of recent news that Legacy Health, which operates Unity, was seeking elevated reimbursement rates from the state to combat losses. Privately, Legacy also has been warning state officials of a " and a "crisis" surrounding Unity, saying patients have been stuck in recliner chairs for as long as six days, according to records first obtained and reported by the Portland Tribune.

The problems with Unity's lack of reporting are longstanding. In August 2018, the that longtime county mental health investigator Greg Monaco had complained to his supervisors that incidents of abuse and even deaths were not being reported by Unity, and was then told to stop raising the concerns.

His concerns about patient abuse were confirmed in 2018 by a state . The federal government threatened to strip Unity of its license if it didn't obey patient abuse and safety laws, and the facility promised sweeping changes, including "vigilant observation and documentation of safety conditions at Unity Center."

"We will leave no stone unturned in seeking opportunities to improve the safety and environment of care for patients and staff at Unity," said the letter, which was signed by the Legacy executive then heading Unity, Trent Green.

Newly obtained Multnomah County Sheriff's documents show that Monaco's complaints that Unity was not reporting abuse were confirmed by county employees, when interviewed by sheriff's investigators. The sheriff's office probed the failure of county mental health managers to take action on abuse complaints.

Joan Rice, a former top Multnomah mental health manager who was placed on leave and later terminated after Monaco's story went public — confessed to investigators in a March 2019 interview that she had dismissed his concerns in part because she felt Unity would follow the laws just as Legacy and other hospitals participating in the facility had done in the past.

"She explained that other hospitals didn't have problems reporting issues, however Unity did," according to the sheriff's report, which quoted her saying "You know, you assume that because you've worked with hospitals for 13 years, that they would behave in the same way that the four hospitals that joined together would behave, and they didn't."

"She said Unity was truly terrible about reporting," according to another sheriff's report. "They would tell her they didn't think they had to report things."

Multnomah County held a meeting with Unity officials in fall 2018 to address the issues and clarify Unity's obligations under the reporting law, records show.

But the problems continued.

In March 2019, Washington County's mental health agency sent Multnomah County an email alerting them that Unity had waited more than two months before reporting a substantiated abuse complaint — despite the counties' belief that even suspected abuse must be reported "immediately."

Citing Thomas' email, Strauhall, the Multnomah County assistant attorney, suggested a meeting with Unity in a March 13, 2019, email to county mental health officials. He also suggested that either the county or state should send a formal notice of noncompliance to Unity.

He appeared to express concern that a warning from the county would not be enforceable.

"The problem of course with us being the 'enforcer' is that we have little oversight of Unity," he wrote. "The state is the only one that can require corrections and threaten to pull their license, like they did in 2018."

In October 2019, after Strauhall sent another letter warning Unity of continued problems, a Legacy attorney wrote back disputing the county's assertions. Strauhall wrote back suggesting a meeting to clarify the law.

A subsequent county review of Unity abuse reporting found that the center reported 44 abuse complaints to the county, and the average delay in reporting was 9 days.

It said the longest delay in reporting was 56 days for a patient-to-patient assault. The shortest time was less than a day, for a "consensual" sex act and a death.

The 12-month tally, however, obscures that there was a "noticeable, dramatic improvement in their reporting" over the course of the year, Sullivan-Springhetti said. She added that Unity last month allowed the county to enter its facility and train Unity staff in their reporting obligations for the first time.