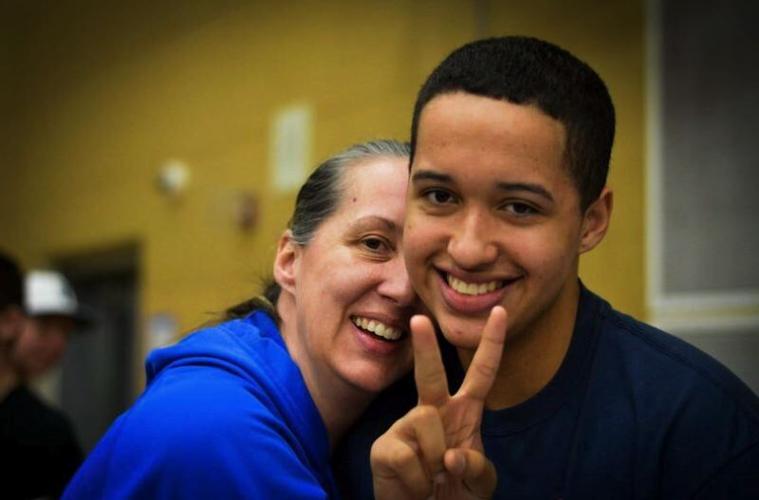 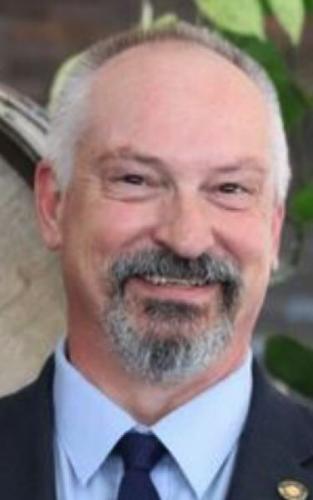 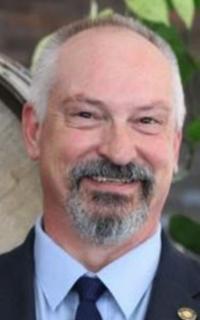 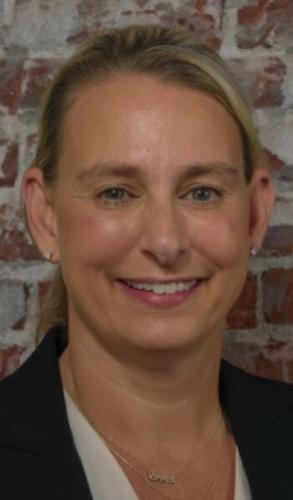 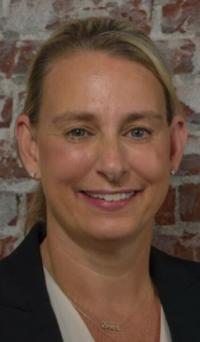 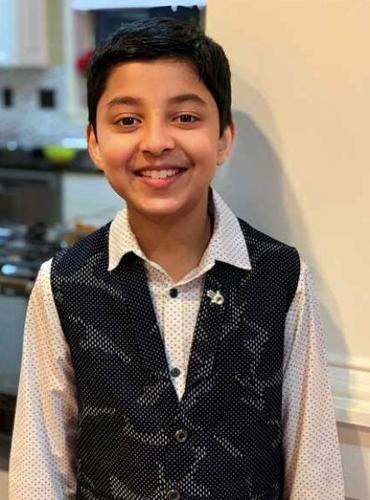 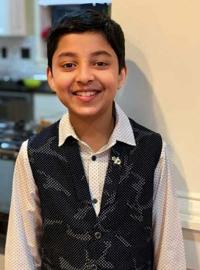 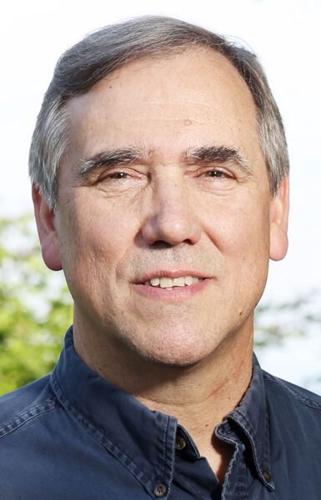 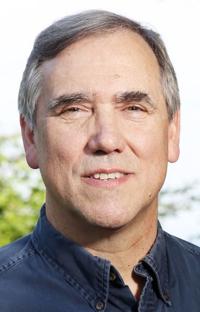 WILSONVILLE — Largely due to private donations, a Coffee Creek Correctional Facility program that helps incarcerated mothers play a role in their children's lives has continued over the last few years without state funding. But according to program director Jessica Katz, the Family Preservation Project may not proceed much longer if the public sector doesn't step up.

"Without support of the state we lose the interest of private funders because they don't want to be the sole financial supporters of the program. They would like to see a partnership to see the program innovate and grow," Katz said.

New legislation, however, would change that. Senate Bill 720, whose chief sponsor is Chris Gorsek, D-Troutdale, and Kate Lieber, D-Beaverton, would distribute $650,000 among potential other appropriations for the YMCA of Greater Portland to administer the program. The sunset date for the program — which Katz said currently serves about 150 Alternative Incarceration Centers a month — is listed as 2029.

Coffee Creek is the only women's prison in Oregon and is located in Wilsonville.

The Family Preservation Project started in 2010 and lost state funding in 2019 after the Legislature did not allocate money during that session. Since then, Katz said, the program has cut its staffing budget but that the services it provides have continued apace.

BEAVERTON — A Springville K-8 School fifth-grade student has been honored as Oregon's 2021 .

Among the gathered virtual crowd were Garg's family and fifth-grade classmates, including former Kid Governors.

This year, more than 1,800 students from 46 schools across Oregon registered to nominate a candidate or to vote in the Kid Governor election.

Garg was among 17 applicants and seven finalists for the role.

OREGON — U.S. Senator Jeff Merkley, who serves on the Senate Foreign Relations Committee, announced Tuesday, Feb. 16, that he will serve as chairman of the Congressional-Executive Commission on China, known as the CECC, for the 117th Congress.

Congress established the commission in 2000 in order to monitor China's compliance with international human rights standards; to encourage development of rule of law in China; and to establish and maintain a list of victims of human rights abuses in China.

"The U.S. relationship with China will define the world for years to come, and we must ensure that American advocacy for human rights and democracy is a centerpiece of that relationship," Merkley said. "In recent years, the CECC has played a key role reporting on, and responding to, China's crackdown on democracy in Hong Kong and the internment, torture and genocide of Uyghur Muslims."

The commission is comprised of nine senators, nine representatives and five senior administration officials. Every year, the commission submits a report to the president and to Congress to outline its findings. The 2020 report is available

"The U.S. relationship with China will define the world for years to come." — Sen. Jeff Merkley, D-Oregon

Roofs cave in due to intense snow storm

GRESHAM — Roofs were across East Multnomah County earlier this week, due to the weight of snow and ice that dumped down last weekend.

In total, Gresham Fire & Emergency Services said 10 businesses had reported collapsed roofs, with most occurring Monday, Feb. 15, as temperatures rose. The damage has varied between locations and there have been no serious injuries reported.

Gresham Fire has attributed the damage to weight on flat-roofed buildings. Officials are continuing to keep an eye on other buildings in the region.

CLACKAMAS COUNTY — The Board of County Commissioners will host a on a potential property tax increase for public safety.

The public hearing tentatively scheduled for Thursday, Feb. 25, will explore the question of a proposed increase of 12 cents per $1,000 of assessed value and what options voters might favor on the May ballot.

While Clackamas County has no legal obligation to hold a public hearing on the matter, County Chair Tootie Smith told her colleagues Tuesday, Feb. 16, that it's the best course of action to gain feedback from the public and to allow residents to better understand what it is they're considering.

"I think that is the proper and transparent way to do this," Smith said.

Clackamas County Sheriff Angela Brandenburg has proposed raising the levy from 24.8 cents per $1,000 of assessed property value, to 36.8 cents. The levy — known colloquially as the Clackamas Sheriff's Levy — was first passed by voters in 2006 and has been approved every five years since. This is the first time in its 15-year history that the sheriff has asked for it to be increased.

Pamplin Media Group includes the Portland Tribune, the flagship paper, and more than two dozen other papers in Oregon. To find a list of communities PMG covers, see "Daily News Where You Live," to the right of this story.